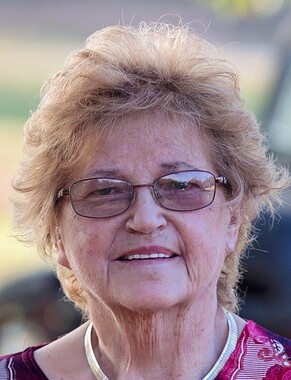 Back to Wanda's story

On Sunday, January 12, 2020, Wanda Carol Adkins Marcum, age 72, of Beckley, WV went home to be with the Lord. She has won the battle.
Wanda was born on December 2, 1947 in Piney View, WV. She was the daughter of Lacy and Gladys Martin Adkins, of Stanaford.
She was preceded in death by her parents; husband of 50 years, Julius (Skip) Marcum; son Joseph Marcum and son-in-law Jack Adkins.
Those left to cherish her memory include her daughter Lisa Adkins of Lanark; grandchildren Justin Adkins, and his wife Lauren, of Cool Ridge, Julie Farley and her husband Chase, of Shady Spring, and Amy Marcum of North Carolina; great grandchildren Madelyn, Jase, Ryder, Olivia, and Caroline; and siblings Janet Miller of Oak Hill, Norma Meadows and her husband Carl, of Cool Ridge, Mavis McQuillen of Stanaford, Shelia Hurst of Florida, and Lacy Adkins and his wife Carol, of Stanaford.
Wanda worked in retail and was a devoted caregiver for many years. She loved to shop and spend time with her family and friends. She was a member of Mabscott Baptist Church.
The family extends special thanks to Hospice of Southern WV home health visitors and Bowers Hospice House.
Visitation will be on Thursday, January 16, 2020, 6 - 8pm, at Blue Ridge Funeral Home.
The memorial service will be on Friday, January 17, 2020, at 1pm, at Blue Ridge Funeral Home. Pastor Doug Holley and Homer (Porky) Marcum will be officiating. Justin Adkins, Chase Farley, Porky Marcum, Darrell Clark, Andrew Adkins, and James Burton will be serving as pallbearers.
Donations may be made to Hospice of Southern WV in memory of Wanda Marcum.
Online condolences may be offered at www.blueridgefuneralhome.com
Blue Ridge Funeral Home has the honor of serving the family.
Published on January 14, 2020
To plant a tree in memory of Wanda Carol Adkins Marcum, please visit Tribute Store.

Plant a tree in memory
of Wanda

A place to share condolences and memories.
The guestbook expires on April 13, 2020.

Marie Wills Clay
I was so sorry to hear of Wanda's passing. We had a lot of fun nights at one house or another playing poker. She was a good friend that always made us laugh. Rest In Peace my friend. My thoughts and prayers to the family.
Norma Adkins,Lewis Meadows
So many good memories at grandma Martins house for Sunday dinners, many visit at her home in Beckley with her husband Skipper,Joe and Lisa.she will be missed.sending my love and prayers to all the family ❤️🙏
View all 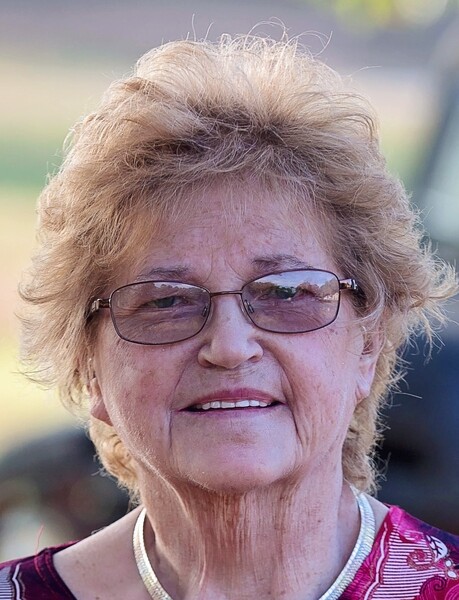