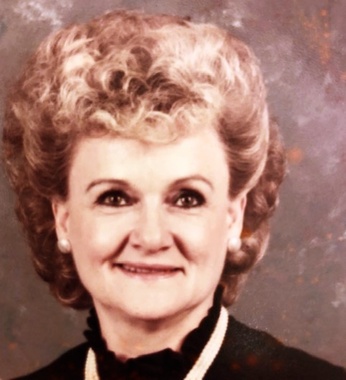 Back to Marcella's story

Ida Marcella "Susie" Garvin entered into Heaven on March 24, 2020, at Oak Hill Place in Oak Hill, WV.
She was born February 1, 1929, in Bradshaw, WV, the younger daughter of the late Milton and Esther McCoy Hendrix.
She was married October 31, 1971, to Richard Clay Garvin, who preceded her in death February 6, 1982. Also preceding her were her beloved stepfather, Enoch Adkins; sister, Eula R. Szuch; brother-in-law, Steve Szuch; son-in-law, Donald Channell; and great-nephew, Stephen Dixon.
She is survived by daughters, Pam Channell of Mount Clare, and Melody McClung (Fred) of Beckley; grandchildren, Shelly Channell (Luke) of Clarksburg, Larry Whitmore (Patricia) ) of Lolo, MT, Stephanie Hankins (Jimmy) of Clarksburg, and Josh Rice (Leanne) of Fayetteville; and great-grandchildren, Hailey Whitmore, Madison Hankins, Natalee Rice, Lauren Rice, Lance Rice, and Noah Whitmore.
Marcella grew up in various small West Virginia coal towns, but eventually her family settled in Oak Hill, where she attended Oak Hill High School with the class of 1946. She was a devoted daughter, mother, sister and grandmother.
Marcella had a creative soul and devoted many years to decorating for dinners, weddings, birthdays and anniversaries at the Jones Avenue Church of God. Her faith and love of God was expressed by bringing beauty to those around her. She gave of herself abundantly to her church family and spent several spring weekends yearly cleaning dorm rooms and designing landscapes at the Church's camp meeting grounds at Craigsville. She was a true prayer warrior and was often called upon for special prayers by those close to her who recognized her special connection with God. Her smile was always at the ready and she had a kind word for everyone she met.
In earlier years Marcella was active in fund raising with the Collins High School band boosters, and served twice as chairwoman of Oak Hill Mothers' March for the March of Dimes.
There will be a private family graveside service.
In lieu of flowers the family suggests memorial contributions be made to the Jones Avenue First Church of God, PO Box 104, Oak Hill, WV 25901
Condolences may be made to the family at www.tyreefuneralhome.com
Funeral arrangements are under the direction of Tyree Funeral Home.
Published on March 25, 2020
To plant a tree in memory of Marcella 'Susie' Garvin, please visit Tribute Store.

Plant a tree in memory
of Marcella

A place to share condolences and memories.
The guestbook expires on June 23, 2020.

Sandra Meadows
Marcella was a sweet woman...she will truly be missed by all the staff at Oak Hill Place.
View all 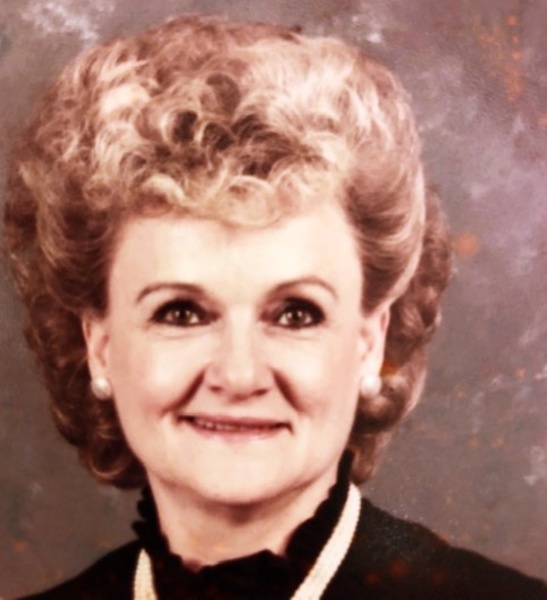