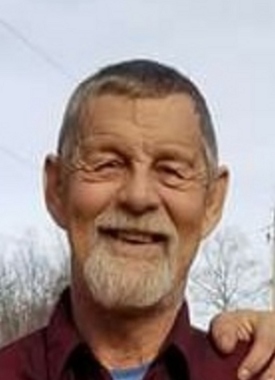 Back to Danny's story

Danny M. Hall Sr., 65, of Pipestem, died suddenly Saturday evening, February 25, 2017 at Beckley ARH Hospital.
Born November 18, 1951 in Pulaski VA, he was the son of the late Shirley Morton Hall and Dorothy Lucille Sonner Hall.
Danny was educated in Falls Church Virginia. Danny was a coal miner for several years. Then worked for the Fairfax School System and returned to the area where he was the Maintenance supervisor for Shoney's Corporation for many years.
Danny loved the outdoors, hunting, water skiing and boating. But most of all he loved his grandchildren.
In addition to his death, he was preceded in death by his soul mate just eleven days ago, February 14, 2017, Mary Kathryn Begil Hall.
Survivors include his two devoted children, Tammy Harvey & husband Jack of Talcott, Danny M. Hall Jr. & wife Melanie of Pipestem; six grandchildren; Savannah Harvey, Hunter Hall, Shelby Lester, Levi Harvey, Ethan Hall & Riley Hall. Three siblings; Doris Williams & husband Eddie, Evelyn Hopkins & husband Dennis, G. W. Hall & companion Cyndi Butler all of Virginia
We will celebrate the life of Danny M. Hall Sr. on Friday, March 3, 2017 at 1 P.M. from the Burns Wornal Chapel of the Memorial Funeral Directory on the Athens Road in Princeton with Pastor Nora Keaton officiating. Burial will follow in Restwood Memorial Gardens in Hinton.
Friends may visit with the family Thursday from 6 until 8 PM at the funeral home.
Online condolences may be share with the family via www.memorialfd.com
Serving as pallbearers will be Bronson Williams, Jim Bob Bowles, Levi Harvey, Hunter Hall, Chad Williams, Kevin Hall, Ronnie Hall Jr. & Joey Bowles.
The Hall family is being served by the Memorial Funeral Directory & Cremation Center on the Athens Road in Princeton.
Published on February 28, 2017
To plant a tree in memory of Danny M. Hall Sr., please visit Tribute Store.

Plant a tree in memory
of Danny

A place to share condolences and memories.
The guestbook expires on May 29, 2017.

Restore this Guestbook to share a memory or message of condolence of your own. 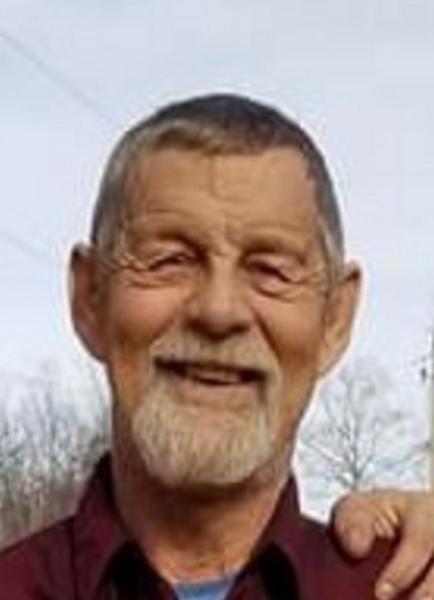