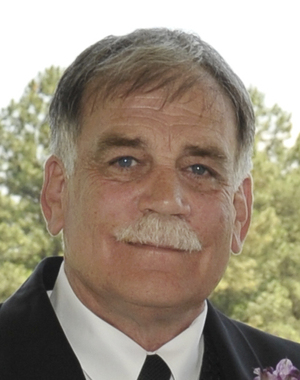 Back to Clifton's story

Clifton Witt Fisher Sr., was born in 1947. He died March 24, 2020 at the VA Hospital.
He enlisted in the Navy in 1967 and served four years where he was honorably discharged in 1971. He trained with Lawrence Comer Electric for the next five years and began his own business, Fisher Electric for the next thirty years. Upon his retirement as an electrician, he began work for Guardian Glass and retired there in 2011. Additionally, he worked as a driver for Enterprise until he developed ALS in 2019.
Cliff was preceded in death by his son, Gray, his parents Margaret and John Fisher, his grandparents Hertle and Oral Fisher and his brother, John L Fisher, Jr.
He is survived and lovingly missed by his son, Clifton W. Fisher Jr. (Chip) and his wife, Amanda; his granddaughters, Ashlyn and Bella Fisher and his brother, Paul Fisher, as well as several nieces and nephews.
Due to the Covid virus, a memorial service will be held at a later date.
Melton Mortuary is in charge of burial arrangements.
Published on March 24, 2020
To plant a tree in memory of Clifton W. Fisher Sr., please visit Tribute Store.

Plant a tree in memory
of Clifton

A place to share condolences and memories.
The guestbook expires on June 22, 2020.

George James
Cliff and I shared many good times at Guardian Glass. He was always full of life. We worked hard and played hard together.
RIP my man.
George James
Cliff and I had many fun times that were full of laughter. We worked and played hard at Guardian Glass. RIP my man.
larry garcia
such a shock.i talked th him almost every day,i missed his call on the 23rd will always remember our little confersation while driving down the road for enterprise I would always bring up politics just to get him raddled but most of all we would talk about spiritual things he liked and found interesting. .Actually we talked about everthing.He was my best friend may you rest in peace for you real be missed.
Pam & Larry Ford
We were so sorry to hear of Cliff's passing. He was a great guy and always had a smile for everyone. Our thoughts and prayers are with you and the entire family.
Jeannie Richmond
Cliff was a great guy! I know you all will miss him terribly!
Barb Ratliff. WWHS. Class of 67
May God be with all of you and comfort you during this very sad time.
Barbara (Allen) and Sam Ratliff
Becky Sparks
Cliff will be missed by many but some of us have those memories of him we will always cherish... Many to laugh about, cry about, agree with , and ponder. We love you Cliff! ❤ Sending love and prayers to the family and friends. ❤🙏
Michael McCoy
Good Bye Cliff, you were a friend to many, we will miss you dearly.
Rest in Peace
Pete & Kim Torrico
Lots of love and prayers to Paul and all the family.
Libby kelly
So sorry to hear about cliffs passing. He was a special man. RIP Cliff. May you rest in peace
Renna Davidson
Sincere condolences for all his family and friends . So sorry for your loss.
Renna Davidson
View all 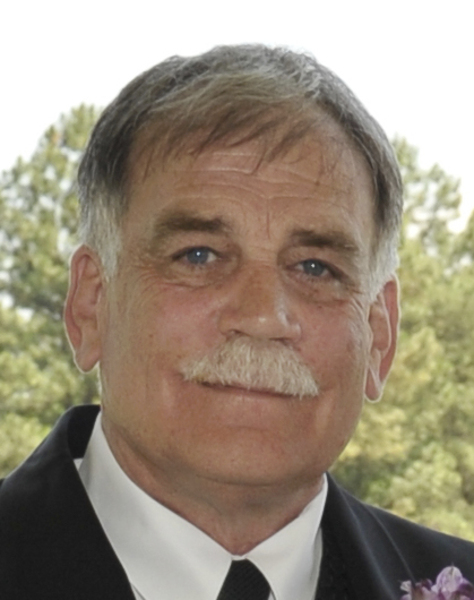