Back to Barry's story

Barry Dale Ballengee, 50, of Alderson, passed away peacefully on Saturday, March 21, 2020 at the Peyton Hospice House, surrounded by his loving family following a long illness.
He was born on August 21, 1969, in Ronceverte, a son of Peggy (Phillips) Ballengee and the late Earl Junior Ballengee.
Barry will be remembered for his love of drawings, reading books, and watching movies. He was known as a loving person who always thought of everyone before himself. Barry enjoyed spending time with family and friends, particularly his nieces and nephews.
He was a devoted member of Alderson Church of Nazarene.
Survivors include his mother Peggy (Phillips) Ballengee of Alderson; his brother Brian Earl Ballengee and wife Kristi, of Bland, Virginia; sisters, Belinda Ballengee McFerrin of Renick, Beverly Ballengee Hoke and husband Paul, of Lewisburg; nieces, Ashley McFerrin and companion Courtney, Devin McCraw and husband Jared, Dakota Ballengee Blankenship and husband James, Casey Hayes Deats and husband Caleb, and Savannah Hostetler and husband Addison; nephews, Christian Osborne, Damon Osborne and companion Raven McReynolds, Logan Ballengee and wife Courtney; great nephews Preston and Teegan McCraw.
In Keeping with his wishes, Barry will be cremated with a memorial service being held at a later date.
Condolences and memories may be shared with the family online at www.lobbanfh.com
Published on March 23, 2020
To plant a tree in memory of Barry Dale Ballengee, please visit Tribute Store.

Plant a tree in memory
of Barry

A place to share condolences and memories.
The guestbook expires on June 21, 2020. 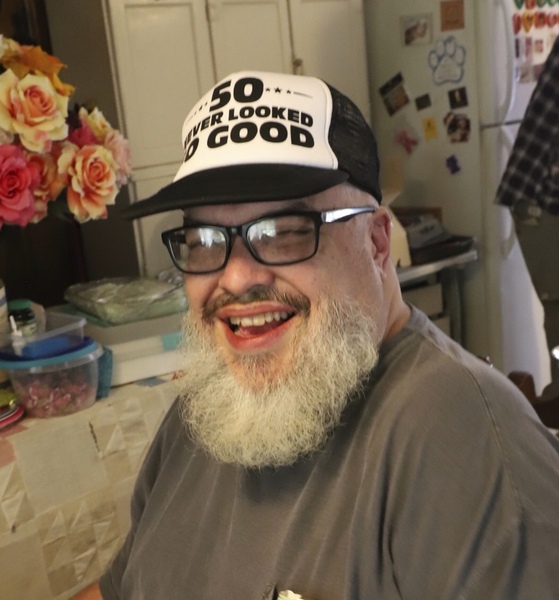