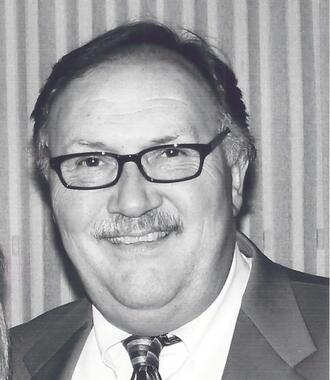 Back to Albert's story

Born October 18, 1949, in Wheeling, WV he was the son of the late Albert H. Michaels, Sr. and Minetta L. Minch Michaels.

Al graduated from Wheeling Jesuit College and Saint Joseph Preparatory Seminary School, where his friends knew him as "Albee." He earned a Masters Degree in Business and passionately served as a Healthcare Administrator for 34 years.

He was a United States Army veteran, a faithful member of the Catholic Church and a member of the International Rotary, receiving the Paul Harris Fellow Honor Award.

A brother, Robert "Bob" Michaels preceded him in death.

Family members of "Mike" are often reminded by those who worked for and with him that he was admired and respected greatly, and never failed to treat others in the same regard.

He was well known for being the life of the crowd with a smile and laugh that could light up a room. Whether it be a board meeting or a family vacation, his talent for storytelling made his charisma shine through and through.

A gentle, kind, and fun spirit woven into a powerful, strong, businessman and leader are a distinctive set of qualities that undoubtedly set him apart from others. He was a deeply loving husband to his wife, Rose, and a remarkable father and grandfather.

Whether he was known to them as "Al," "Mike," or "Albee," his memory will be cherished by all who knew and loved him dearly.

Mass of Christian Burial will be held 11:00 AM Monday, March 16, 2020, at SS Peter and Paul Catholic Church with Father Soosai Arokiadass officiating. Burial will follow at Huse Memorial Park in Fayetteville.

Online condolences may be sent at www.tyreefuneralhome.com

Plant a tree in memory
of Albert

A place to share condolences and memories.
The guestbook expires on June 11, 2020.

Carla Davis Garlow
RoseAnne, So sorry for your loss! I was in Tennessee during the wake and funeral. Please let me know what I can do. I'll continue to keep you and your family in my prayers!
Vera Hartsuch
Rose,
My thoughts and prayers are with you and all your family. God Bless. Vera
View all 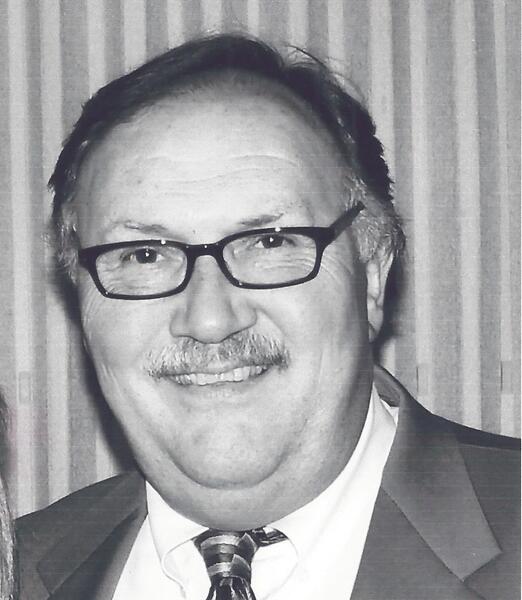